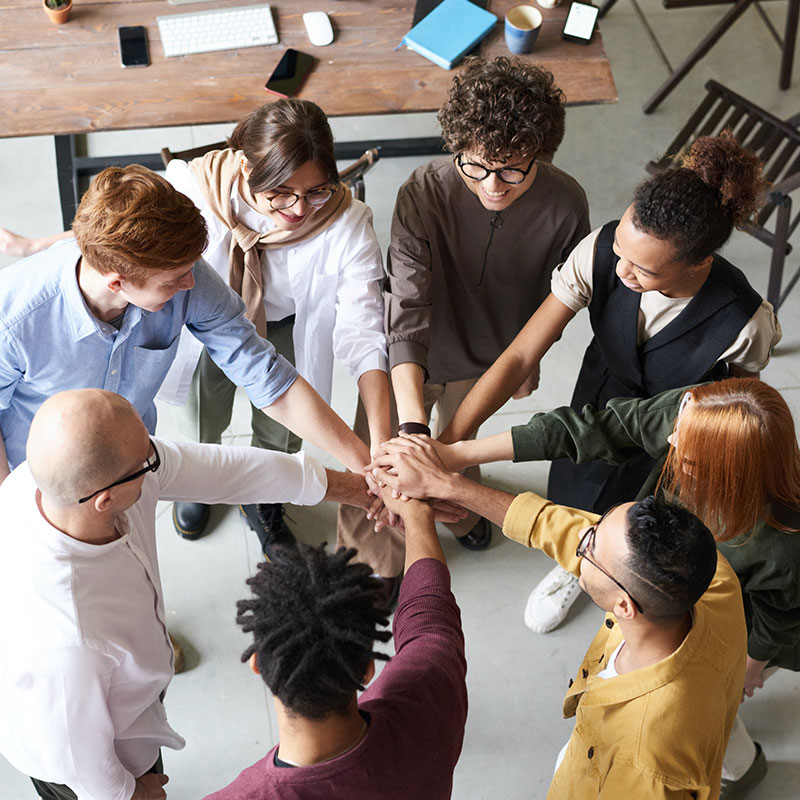 For thousands of years observations have been made about how people differ from each other. Now firmly a branch of psychology, often referred to as individual differences or differential psychology, the study of variations in thought, feeling and behaviour has its roots in philosophy. Ideas behind many of the most widely used psychometric assessments can therefore be traced back many thousands of years. For example, Greek philosophers such as Plato and Aristotle wrote on the nature of intellect and Hippocrates, often regarded as the founder of modern medicine, attributed differences in personality to the balance of four humors in the body. Modern psychometric assessments may seem a long way from Greek philosophy, but there is a clear path back to differences that were first described thousands of years ago.

Originally developed as methods of describing differences between people, recruiters also use psychometrics as predictive instruments. Variations in areas such as personality, cognitive ability, interests and motivation have all been linked to job performance. By using psychometric tests, we can make distinctions between applicants and identify those who are likely to perform effectively in the job, work well in a specific team or align with an organisation’s culture.

Recruiters increasingly rely on psychometrics as part of their decision-making process. As mentioned above, psychometric assessments are some of the most effective recruitment tools we have. They are often seen as measure of potential, due to their association with subsequent job performance. The challenge is that performance on psychometric tests is influenced by a range of background factors. Many of these factors are not randomly distributed but vary according to group membership. Such differences between groups are a significant threat to diversity. The very tools that recruiters often rely on, mean that more candidates from certain groups are likely to succeed in the recruitment process.

It is easy to blame tests for limiting diversity but not so easy to fix the problem. Surely the simple answer is to drop tests, but then what do we use in their place? Research into methods such as CVs, application forms and interviews shows that all can be substantially biased, often far more so than psychometric tests. One of the main issues is that interviewers tend to look for people who are like me but there are also many other biases that come into play. Over-reliance on such methods may only worsen the diversity issue. What about educational qualifications? A few years ago, EY, the global accountancy firm, announced it was no longer looking at A-levels or degrees when recruiting, instead relying on its assessment process that included psychometric tests. They argued that, as educational opportunity was not evenly spread across society, their recruitment process would open opportunity to a wider range of talented applicants. This is backed-up by the UK government’s own data, showing that not all groups attain to a similar level.

Revisiting psychometrics as a tool for diversity

So where does this leave psychometrics? First, we know that when tests are carefully matched against job requirements and used sensitively, they are both effective and legally defensible. Score differences are also not the same as bias. If my tape measure tells me that men, on average, are slightly taller than women, I don’t need to get a new measure. Scores may represent real differences or differences that are not due to the test. For example, score differences between groups may reflect social or cultural experiences or, as the EY example illustrates, differences in educational opportunity. The tests simply reflect these differences. Finally, not all tests display differences between groups to the same degree. Measures of cognitive ability, though highly predictive, tend to show some of the largest differences. Other types of assessments, such as personality and motivation, tend to show far lower, if any, group differences.

Psychometric tests are easy targets when needing to find a reason for lack of diversity in a recruitment process. Often, they are scapegoats. When used well, they offer recruiters insight into diversity - diversity in terms of thought, approach, drive and other characteristics that build strong teams and organisations. These insights need to translate into actions that build and support a diverse workforce. Tests may not be perfect, but they have the potential to be a lot fairer than most of the alternatives.